The Diaries of Adam and Eve 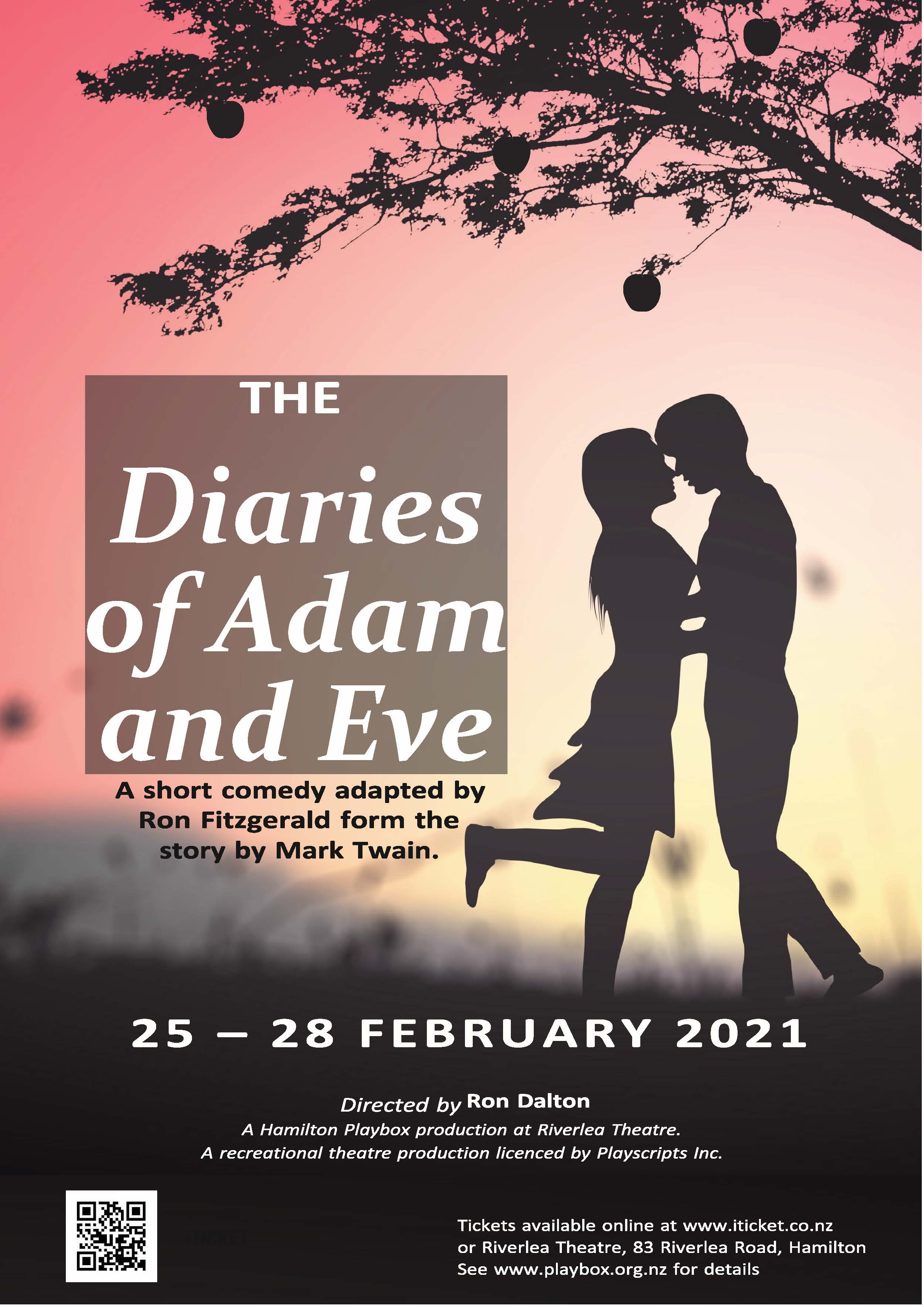 This fresh adaptation of the story by Mark Twain is a hilarious exploration of the relationship between men and women. Lonely and bored, Adam is sent Eve, an inquisitive woman with a flair for giving Earth's creatures their proper names. And though inarticulate Adam would rather play with rocks than talk to Eve, he eventually discovers a newfound appreciation for her as they weather expulsion from Eden and become new parents.